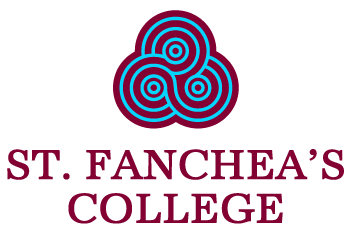 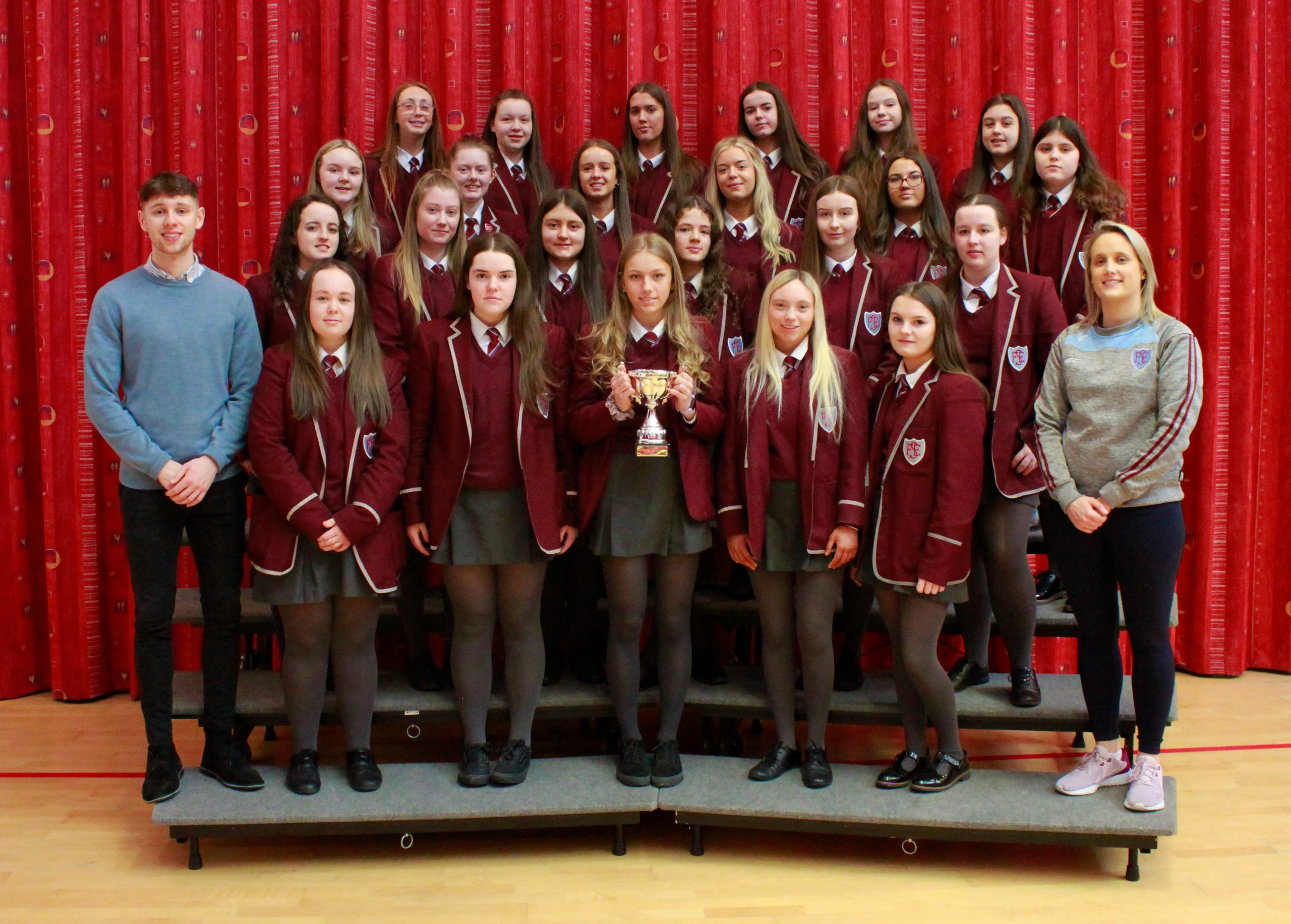 St Fanchea’s U16 team had a resounding victory in the Ulster U16 Schools Foyle Cup Final as they hit the net eight times against St. Mary’s, Limavady. Having competed in a blitz, the St Fanchea’s side went on to win a further two games to reach the Final.
The Fermanagh school were dominant throughout the encounter with Ciara McGarrigle in exceptional form at centre forward, who went on to collect player of the match. Playing with a strong wind in the first half, St Fanchea’s set the tone with early goals, and some well taken points from Ellen O’Flanagan.
Another goal by Lara Beckett kept the scoreboard ticking over alongside further points which ensured they had given themselves a strong platform for the rest of the match. In the second quarter, the Derry school did hit some fine scores from Niamh Hassan and Aimee Cutmore but with McGarrigle, O’Flanagan and Beckett adding further points for St Fanchea’s they went in with a healthy lead at half time.
The second half, despite the wind being against them, St Fanchea’s continued to dominate proceedings and they had further goals from Beckett and Rachel Nolan. And while the forwards were doing their job with confidence, defensively St Fanchea’s with captain Niamh Smyth to the fore and Grainne McGovern solid in the back line.
This ensured there was no chance of a comeback on the cards for St Mary’s and with further points from Darcey Whitley and McGarrigle it sealed a comfortable victory for St Fanchea’s who were crowned Ulster Champions. 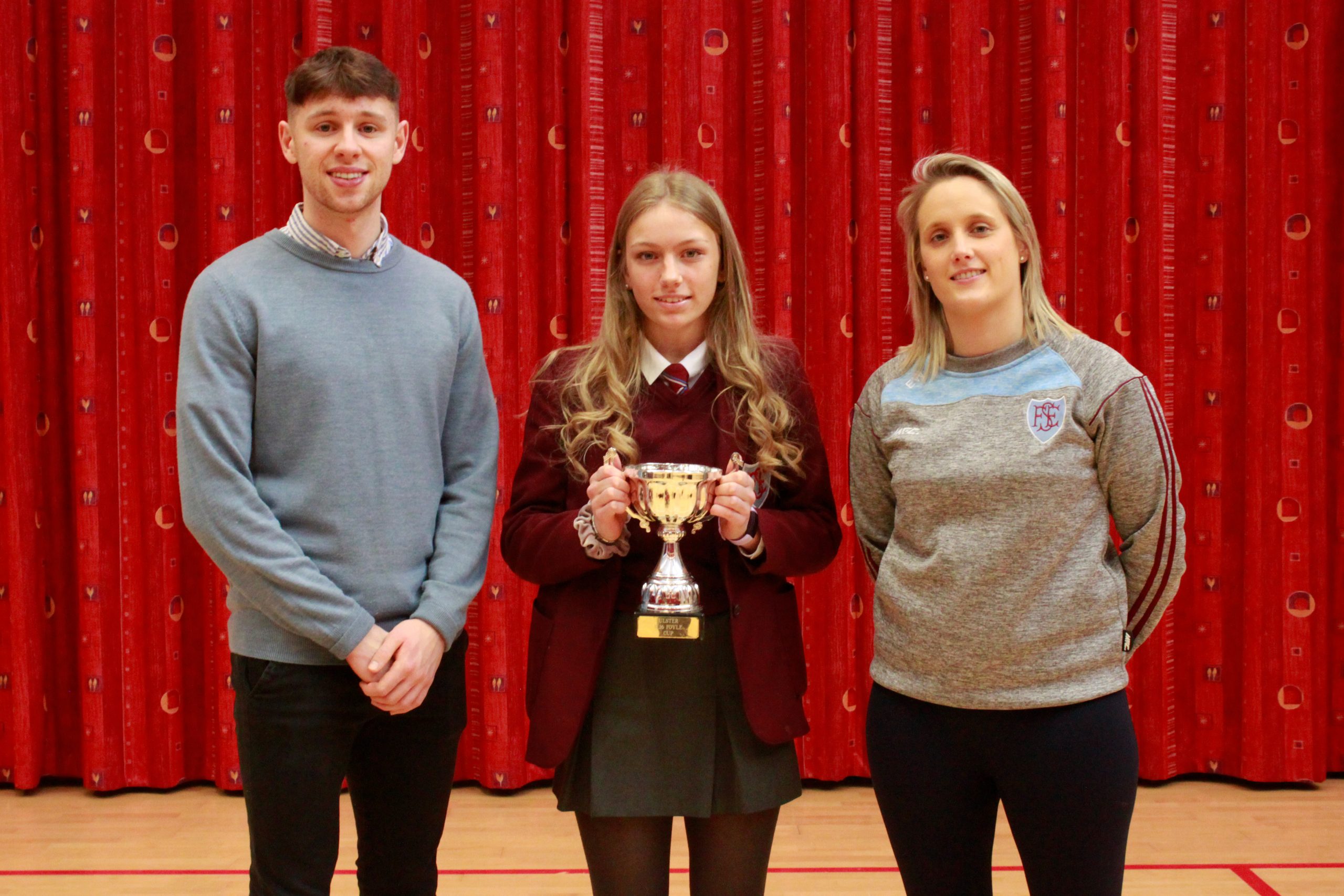 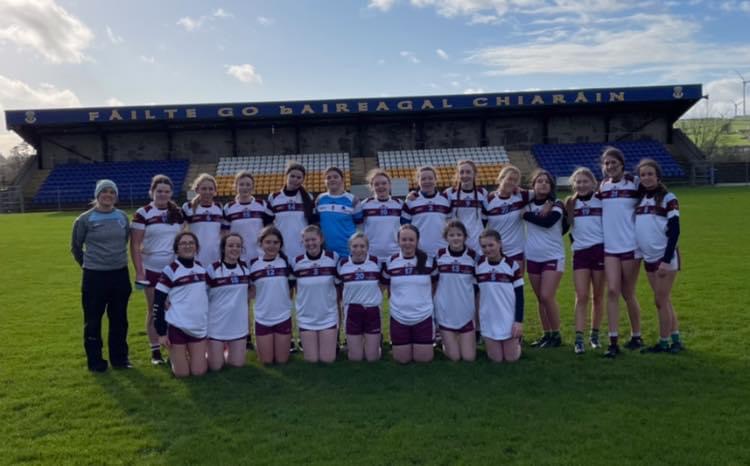 Congratulations to our U16 Gaelic Football team on their impressive win over St John the Baptist,Portadown with a score line of 7-14 to 3-4. The girls will now meet St Mary’s, Limavady in the Foyle Cup Final!! Well done ladies. 👏🏻🏐 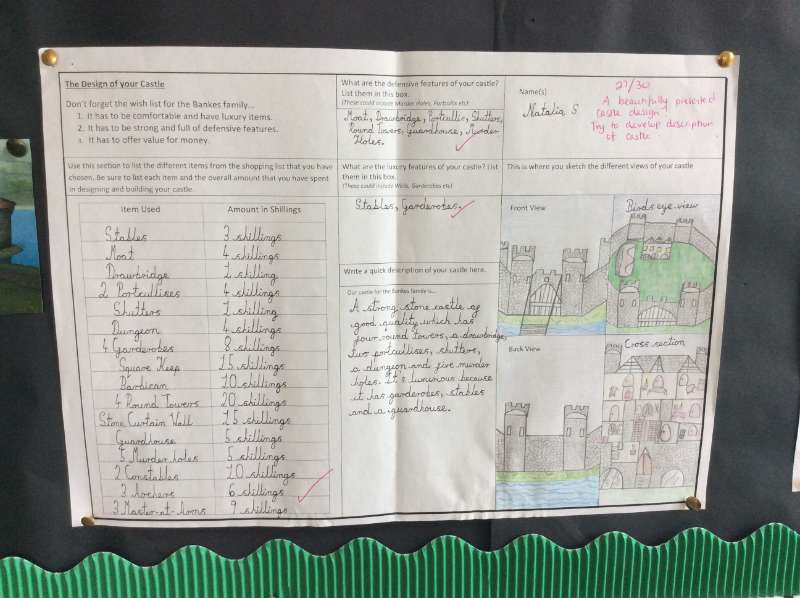 Year 8 pupils successfully used cross curricular skills to design a stone castle and remain within budget set, considering defensive features and meeting the requirements set out by the castle owner. 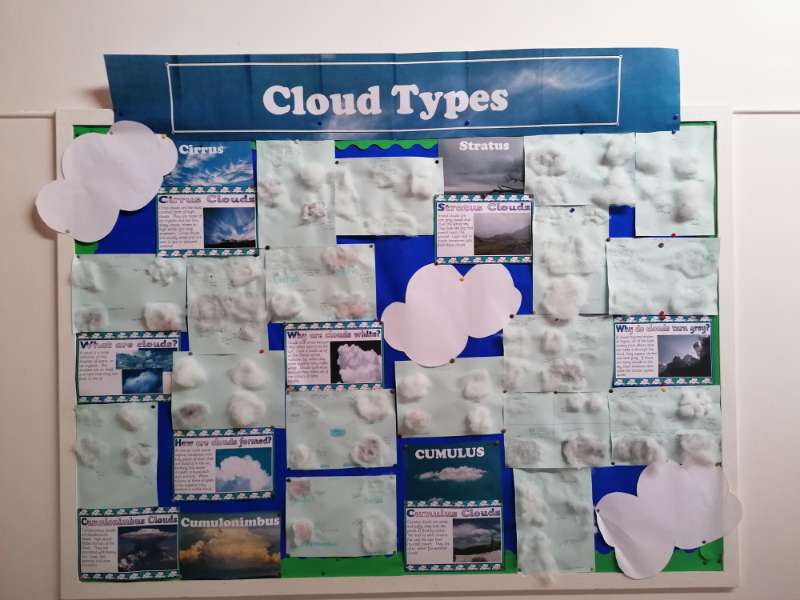 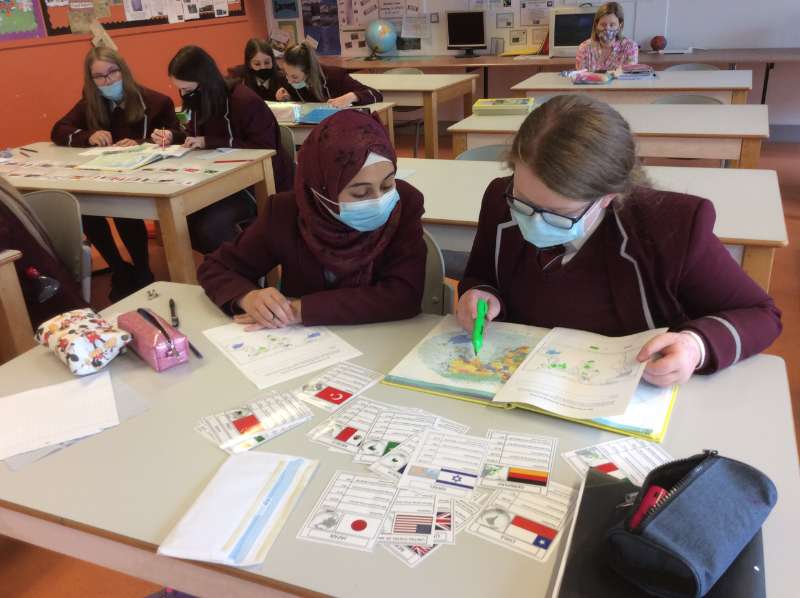 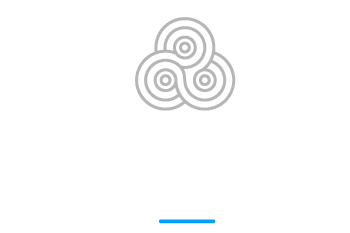